I Need To Lose Weight 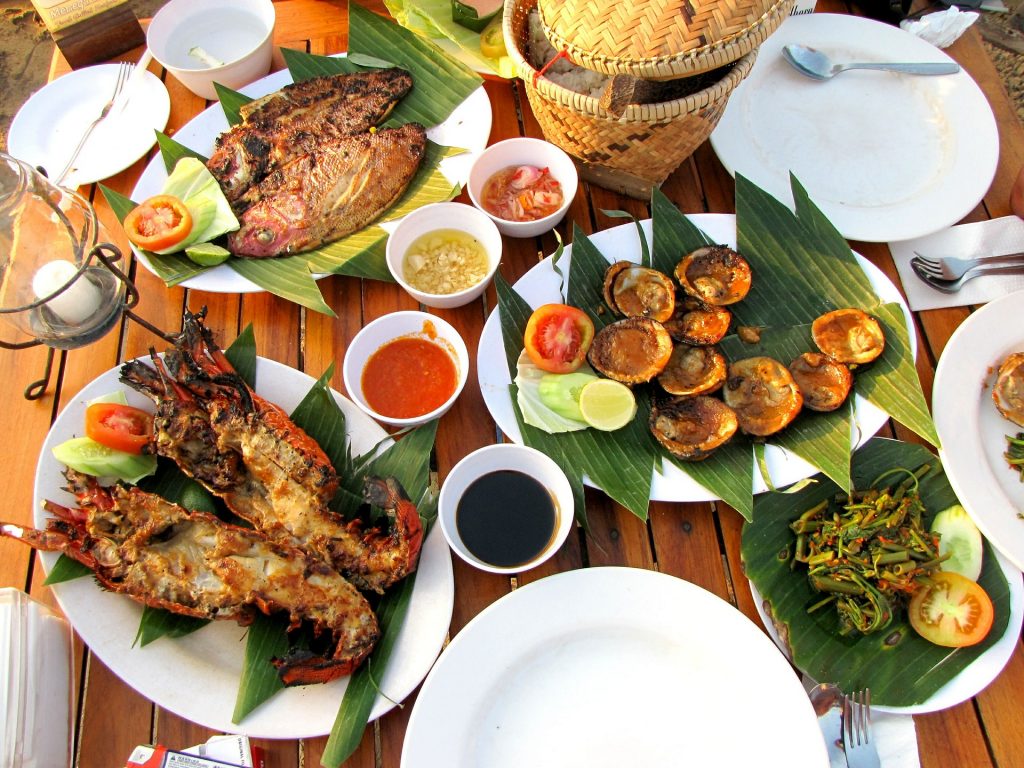 Lately, the Paleo diet has been inescapable. It seems like everyone, from celebrities to news pundits, have been talking about this way of eating. But what is the Paleo diet? And how does it work?

The Paleo diet is sometimes referred to as the caveman diet, because it suggests we should be eating like our prehistoric ancestors did. Advocates claim that this method of eating will make you healthier, and will help you to lose weight.

When you’re on the Paleo diet, you’ll be consuming a lot of vegetables and protein. Foods you should eat include lean meats and fish as well as fruits and veggies. Eggs, seeds, nuts, and some healthy oils are also encouraged. You don’t need to stay away from fats. You just need to make sure that the fats you eat are healthy ones.

However, there are a number of foods that the Paleo diet does ask you to avoid. You’ll need to stop eating wheat, dairy, potatoes, salt, and refined sugars and oils. You’ll also have to stop eating legumes, like peanut butter. Your diet should consist of things that a hunter-gatherer would eat, which means it shouldn’t include processed foods.

One of the reasons so many people are drawn to the Paleo diet is because it doesn’t require you to count calories. As long as you eat the right foods, you can eat as much as you want. People who’ve suffered through starvation diets find this freedom appealing.

Paleo is also easy to ease yourself into. When you’re first starting the diet, you’re allowed to eat whatever you’d like for three meals a week. If you miss mac and cheese or pizza, you can have it. The diet teaches you to eat less healthy foods in moderation.

The Paleo diet can be very hard to adapt to if you’re not used to cooking. Because processed foods are banned, you’ll have to start cooking from scratch. The diet also bans many common cooking ingredients, which means you’ll have to rely on Paleo-friendly recipes or learn how to make substitutions.

The diet can also be very expensive. Meat and fish aren’t cheap, and consuming so much of them may seriously raise your grocery bill. One of the reasons processed foods are so popular is because they’re relatively inexpensive. Eating well on the Paleo diet can wind up costing you a lot more money.

However, if you’re willing to make some sacrifices, the Paleo diet can bring you real success. This diet works because it teaches you how to make real, lasting changes in the way you eat. Diets shouldn’t be about the short-term, they should be about the long-term, and the Paleo diet understands that.

Now that you know more about the Paleo diet, you can figure out if it’s right for you. If you combine Paleo eating with more exercise, you’ll drop fat and feel healthier in no time. It’s the perfect way to improve the way you live.

Your hip flexors may be tight, leading to dormant butt syndrome. This can affect runners, as well as those who sit a lot. Unlock them with these proven exercises, to gain more flexibility and help lose belly fat! Click Here!

Tired of working hard at diets and exercises that just don't cut it for you? Try this no diet, no pills program that can help you lose weight on Autopilot, just like slim people do.Click Here!

Need to lose weight fast? 3 weeks ok? You CAN lose weight in 3 weeks with this diet. Click Here!